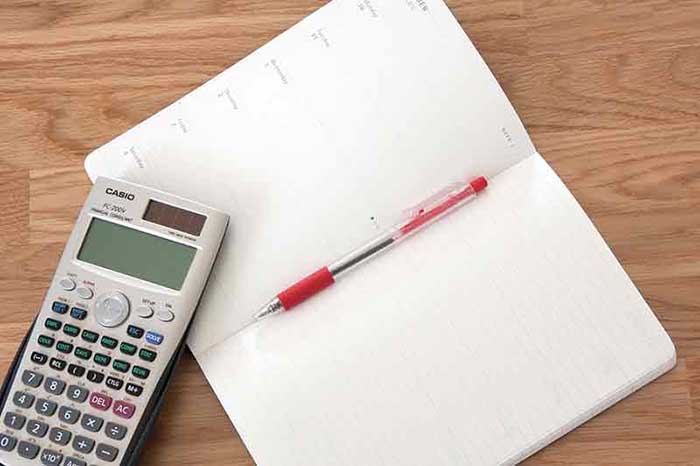 From personal experience I know that it is no fun being in debt, whether it is the overdraft on the bank account, loans from the bank or from family/friends or any other debt for something that hasn’t been paid as it should.

I know that being in debt brings with it many worries and sleepless nights and having been there I know that it is not somewhere I ever want to return.

Getting out of debt is very hard and can take years depending on the size of it and the work that is put into getting rid of it.

Making the Decision
The first step to get out of debt is sometimes the hardest. As before every big change, the first step is wanting and decided that now is the time to get out of debt. Even if the start of the process is slow and the changes small in the beginning it is still a start and a great foundation to continue to build on.

Making a budget
In order to have the income and expenses in order it is recommendable to make a budget. The budget will be the expression of the cost cuts and/or earning hikes that was decided in the previous paragraph. It is basically a script for the new game plan of how to get rid of the dept.

Debt list
Often the unknown is scarier than the known so in order to get to know the situation it is recommendable to make a list of the debts (if there is more is one of course) and to order them so that the smallest comes first and the biggest, last.

Paying off the debt
One method to pay off debt is the snowball debt method in which the smallest debts are paid off first before moving on to the bigger ones. Although some claim that it is more worthwhile to pay off the bigger debts first as we pay more interest on those, I think that physiologically there is an advantage with starting with the smallest first as it will give faster results and give bigger satisfaction in being able to cross something off the list….

It is hard work that takes a lot of effort, but in the end it will be worth it on all levels in our lives. 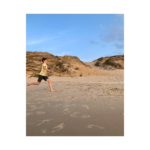