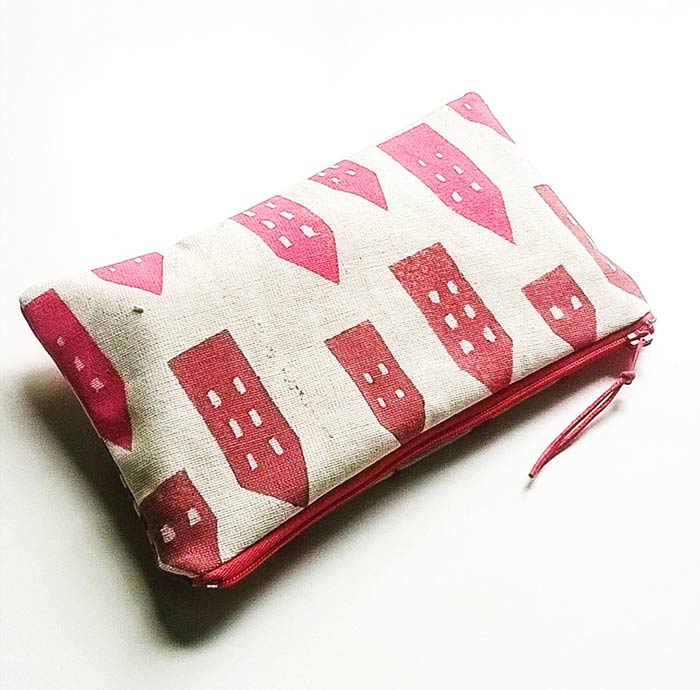 It has now been more than 3 months since I bought any piece of clothing, shoes or accessories. I wrote about my decision to do so in a previous post, but basically the decision was made after deciding that I have more than enough already and therefore no need to get anything new – at least for a while.

A few week ago I was speaking about financial responsibility and behavior at a seminar for twenty-somethings. When I told the audience about the buying-stop I could literally hear a gasp, especially from the female part of the audience.

True, it kind of made me laugh, but also made me think. Is it really that radical? Or that unusual? I am thinking yes and would probably also be one of the girls gasping, if someone would have told be this in the past. Would you?

Often, changing habits, especially financial ones, are seen as restraints; cutting down on expenses, giving up on certain things, sticking to certain rules, etc. That is one way of looking at it, but being the positive person that I am (or at least trying to be), I thought of some positive things that can come out of all this.

Appreciation. I am quite sure that we all have more than enough and that none of us are really lacking any clothing or shoes. So by stopping the flow of buying something new, it is a great opportunity to appreciate the old.

Creativity. By having to make do with what we already have, we can creative with mixing and matching. Just because the amount of clothing is limited, doesn’t mean that the options of how to wear them has to be.

Time. There is actually a lot of time saved by not going to the stores. This makes it possible to spend that time on something else and probably more valuable.

Money. This is kind of a given, but none the less a must to mention. Not buying saves money. Money that can go towards somethings else, towards savings, getting rid of debts or at least make sure that they don’t grow any further. 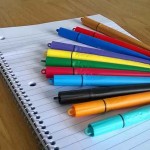 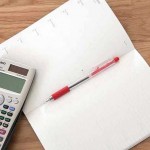 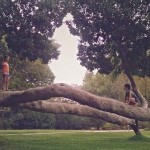