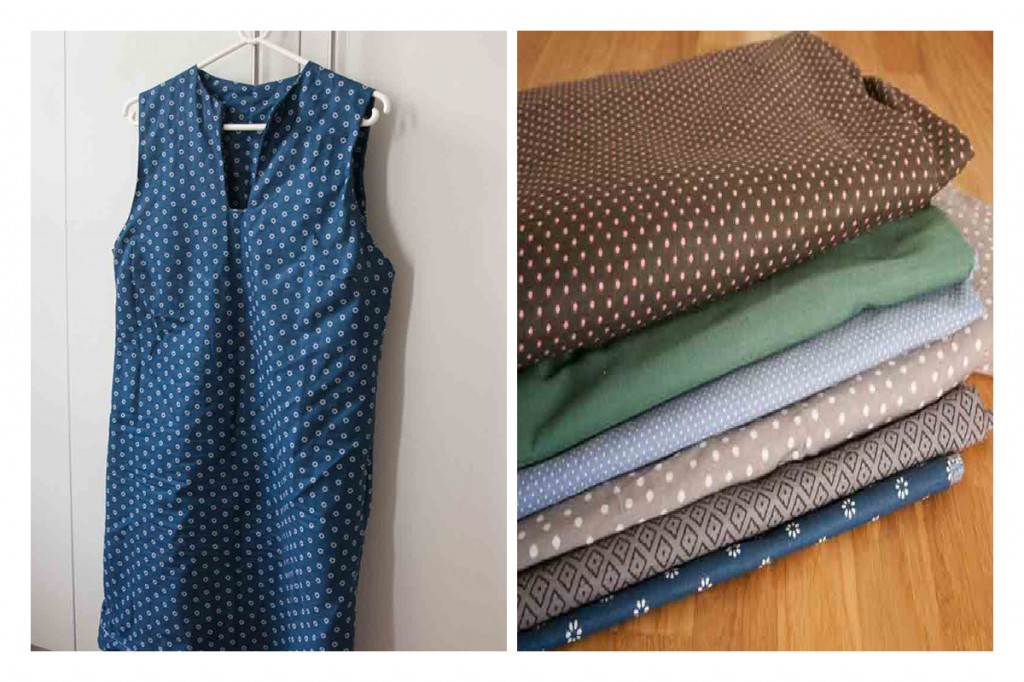 Last week we had a few days off which gave me some more time to be a bit crafty. As I wrote in earlier posts, lately I have been getting back to doing some sewing after not having touched the machine for many years. I am still quite rusty, but feel that for every time it gets a bit better once in a while I even make something nice enough to actually wear!

We do not live in the city and while it is really not that far, my city friends still tend to call it the “middle of nowhere”! While I have pretty much gotten to know the area and what to buy where, there are still things that I would go to Tel Aviv to get – like fabric…. I am sure (and have also found some stores) that there are fabric stores here, but so far the selection just seems to be bigger and the prices lower than in the big city.

A few weeks ago, I found an online store selling fabrics. Although the selection is not huge, I found quite a few nice fabrics. And the price is very low – NIS 10 (US Dollar 2.8) per meter. The service was good and I received the package on my doorstep just two days after the order was made. The price for the shipment was NIS 30 (US Dollars 8.5). I bought a total of 8 meters of fabrics and if I spread out the shipping cost it comes to a total of NIS 14 (US Dollars 4) per meter fabric.

So back to the sewing; the result of last week’s labor became a summer dress inspired from one of my old Burda magazines. Took about an hour and a half of work total and was already worn on that same night (and that is why it is a bit wrinkled on the picture :-).
So on with the sewing. If I can do it, everyone can! 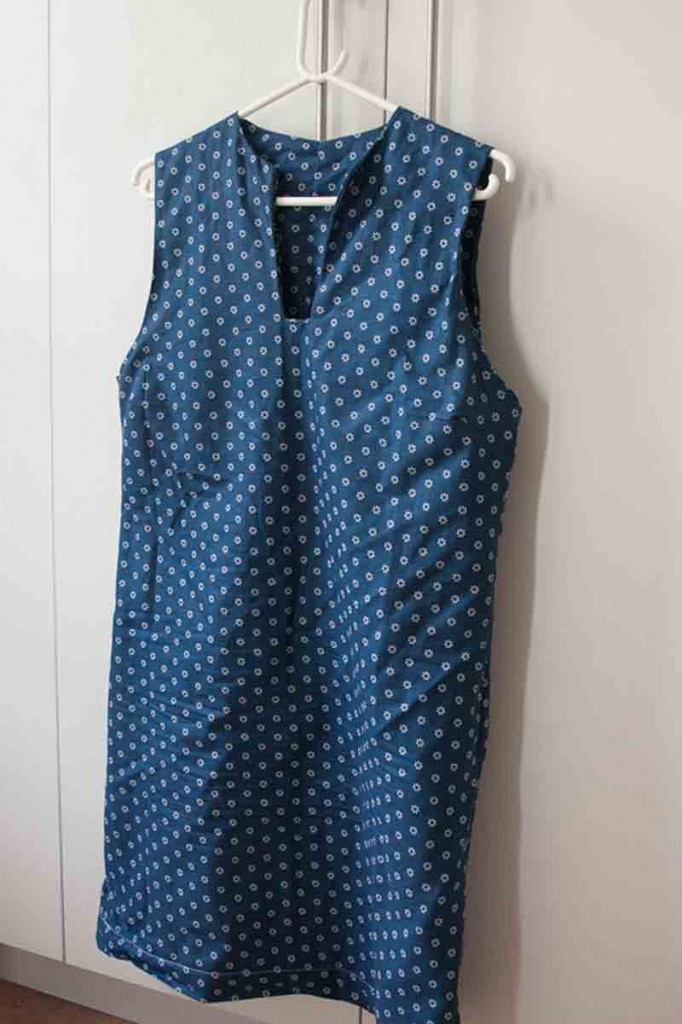 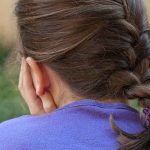 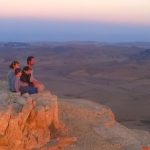 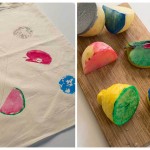