When l look at others, it often seems as though they have it much easier than I. I am guessing that some people think the same when they look at me. Because that is probably how it is; we look at others and everything looks, easier, better, more successful (you can continue the list) to them.

What may look as easy for others doesn’t look that way for the person who had to go through it. Sometimes we achieve things the easy way, but in my experience we get to that place with hard work and some sort of sacrifice on the way.

For example, buying our first apartment was probably the best investment we ever made but it came with many sacrifices. Two rooms on the fourth floor of an old building with no elevator and two kids under the age of two. Do I need to say more? But in the end it was financially worth it and made it possible for us to buy the house we live in now.

Looking at other people will always be from some sort of distance. We don’t see their thoughts, their worries and their troubles. From a distance other people’s lives looks better and easier than ours. But we really don’t know and that is why we should stop comparing ourselves to them! 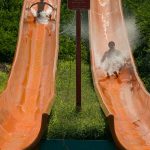 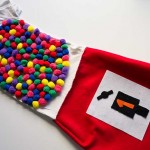 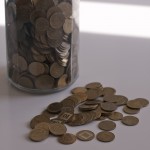