I think that I am quite careful (read cheap!) when it comes to money. I tend to hold on to my money and are not easily spending them. I almost always think twice before buying something and even continue to think if it was the right thing to do after. Sometimes it is a good thing, sometimes not so much.

When I met Dear Husband he was my total opposite; spending way too much money on all kinds that he for sure didn’t need. Most of the time he had no money and when he did, he was sure to spend them really fast. I am not sure that this is what they meant by opposites attract 😉

After 15 years of togetherness, our spending habits have managed to meet somewhere in the middle. He has gotten much better in handling money matters whereas I have learned to let go a little once in a while.

It is hard to exactly where our habits come from also when it comes to those related to spending. Some of them we probably bring with us from our parents’ house – either by behaving as they did while we were growing up or by doing exactly the opposite! Some are connected to our personality and some of them we will just never know where they came from.

As the habits are something that we do rather automatically, it can be hard to identify them. One way is to monitor your expenses. By doing that you will soon see if you spend a huge amount on coffee every week or if your clothing expenses are way too high. The next step is to see if those spending habits are connected to something else: certain emotions/ being in a certain mood, a certain time of day or a certain place, being with certain people, etc.

Once you know how to identify the bad spending habits it will be much easier to deal with them by consciously being aware that you are in a situation where you normally would perform a bad spending habit and then trying to avoid it or to do something else instead…. 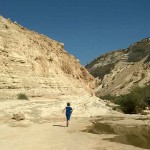 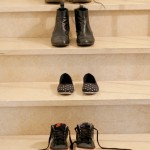 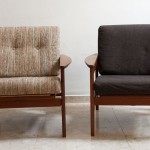