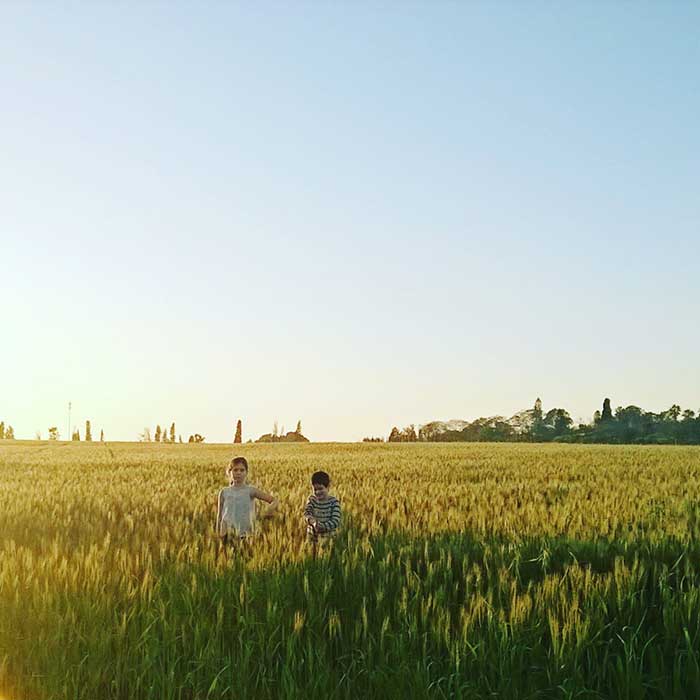 Last week one of the biggest Danish newspapers published a series of articles about women, work and children (for those possessing the superpower that is called Danish, you can read the articles here and here). It stirred a debate about what is best for women, careers, the gender equality and also for the children.

The discussion can get quite heated when it comes to subjects like these and often I find that it gets portrayed very black or white. Roughly put, one camp claiming that full-time working moms are not giving their children the best childhood possible, while the other claiming that those women who stay home give up on a chance to make a career for themselves and essentially end up being a burden on society. I think that the element of choice and acceptance is too often left out of the debate.

I have been working more or less since I was in high school. I have always believed that working outside the home is important and always took pride in the fact that I could juggle work, kids and home. When both my kids where born I was back on the job after respectively 14 and 16 weeks. I didn’t feel that it was a choice for me really. I had a job and we needed the money, so that was that.

In reality I was earning just a little bit more at the job than what I was paying for childcare. I was working in a job that was ok but not more than that. I was getting up really early so that I could start working two hours before everyone else, but still felt guilty when leaving two hours before everyone else to go pick them up at the kindergarten. I still vividly remember the constant sick days and having to call the office feeling guilty, both towards them but also towards my child. Still, I didn’t think I could do it differently!

Don’t get me wrong, I don’t think that being a full-time working mother is a bad or even wrong thing. I grew up with one that made a great career for herself and I never felt that she or I missed out on anything. She loved, and still loves, what she does and that made her content and a great mother because of it.

I am talking about those who are not content. Those would rather be doing something different. That are not happy to stay home with the children, work in their own business or working for someone else. Those who are not happy with what they do but are afraid to do otherwise because they conform to what they think that is what is expected of them. And I do believe that it can be done differently and where there is a will there is a way!

Eventually I did leave my job and started to work from home. Some say that I am “lucky” that I got to quit my job and to spend more time at home. I do feel lucky, but that is both because of choices and things I had to give up on.

I am still working but not in the traditional sense and there are days where I am busier than ever before. It took me a long time to realize that what I bring into the equation of my family doesn’t necessarily have to be a steady paycheck and that if I at times do most of the household chores, it doesn’t mean that gender equality has failed (or that I failed it). On the contrary, I think that we are more equal than ever working side by side, putting in an effort where it is most effective and in that way we can each contribute to our shared goal of doing things our way, in our pace.

In the end I am doing it for egoistic reasons; when I am happy and content, so are those that surrounds me. And that is whether I work at home, outside the home or wherever…. 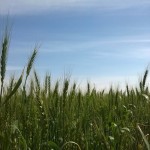 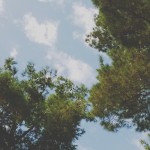