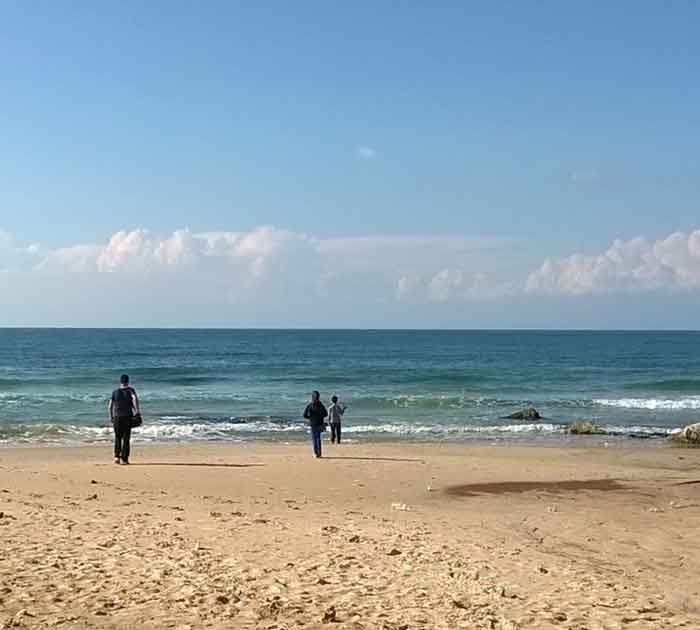 When I first moved to Israel, I thought that people voicing their opinions to others was an Israeli thing and while I do still think that Israelis are more vocal than others, today I am of the opinion that the trend is quite global.

I still remember walking down the street, with my first-born in her stroller. She was crying and I had tried to give her a pacifier for at least a dozen times and she had spit it out for just as many times. Just then, an older women came up to me and said that of course she was crying when I wasn’t giving her the pacifier. At that point, all I wanted to do was to throw the pacifier at the lady!

Or that time, when another elderly lady told me that I was choking my newborn son by carrying him around in a wrap-around baby carrier. When I think about it, there is just something about older women and opinions/ comments!

The thing is that even if we don’t necessarily voice our opinions openly, we all have a ton of them. Sometimes we voice then when asked and sometimes also when not. When we voice an opinion, or get one from someone else, it is important to remember that that opinion is almost a hundred percent subjective.

So if we give someone else a suggestion, recommendation, advice, etc., or receive one in return, we should think about where it is coming from, who is giving it, what context it is given in and at what time.  What works for me might not work for you and vice versa and might not be worth to spend either time, effort or money on.

Hearing someone’s opinion is great, but having your own is probably better! 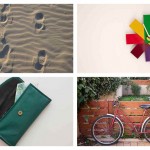 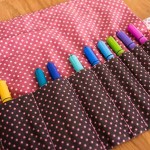 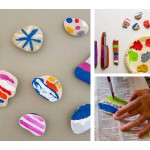 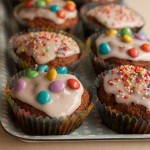