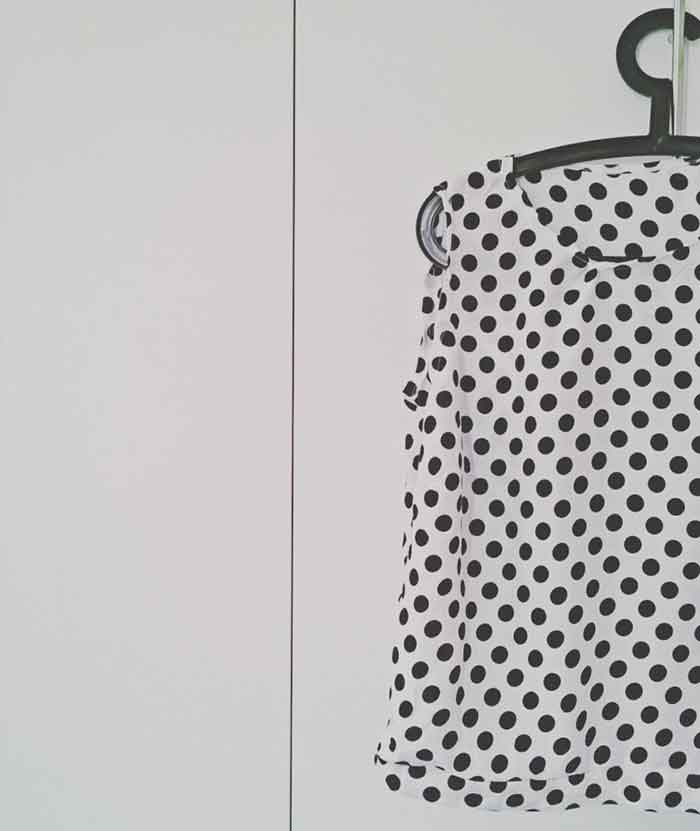 Back in September I decided that I needed a little break from the blog, some time to think about what I wanted to do here and where to go next. That it would be a two-and-a- half month break was not planned and it sure is nice to be back! So, I have decided to be more focused on my take on financial behavior and to write in English only from now on. I have, though, realized that I love the creative/ DIY posts and have therefore decided to make a separate blog, just for them. It should be ready to present very soon. And now, let’s get back to business;

Yesterday I ended my “no-buying” project. It was not planned, but I knew the day had to come, probably sooner rather than later. To re-cap; back in spring, I decided that I had more than enough clothes in my closet. It was full and it was messy, I had no overview of what was in there and had a feeling that I was only wearing a small percentage of it anyways. I decided that I would not buy anything personal for me for a certain period. No clothes, no shoes and no accessories. When I started this project, I didn’t really know how long I wanted to make it go on, I just knew that I wanted to see what it would be like, not to buy.

The beginning was hard. It was hard going into a shop, hard to see advertisements for sales and commercials. It surprised me that it would be this hard as I didn’t see myself as a person that buys a lot. Looking back, I think it was the psychological aspect of not being “allowed” to buy, that was the hardest to deal with.

After a month or two, it became much easier. I started to feel a kind of freedom that I didn’t have the option to buy at all. I could pass on going to any shop, I could dismiss a sale in a minute, because it just wasn’t relevant.

During the summer, I decided that 6 months would probably be a good stretch of time to conduct a project such as this. But when they ended last month, I still had no wish to buy anything and nothing really seemed worth buying.

These last past weeks the seasons changed, and with that I had to pull out a different set of clothing that I haven’t seen in almost a year. Some are outdated, some doesn’t look good anymore and some don’t fit well. This made me feel, that I again wanted to get something new, update the closet a bit, even just a little bit. So yesterday, I bought a t-shirt. Just something small, but after 7 months, it seemed very strange and I had to think about it for quite a while.

Ending this project, I hope that I have learned something new about the way I consume. I hope that I will hold on to this new perception needing much less than before. I hope I will be better at differentiating between what I want in the spur of the moment and of what will give me more pleasure and usage in the long run. I hope I will be able to focus more on quality than of quantity, that I may buy fewer but better things – to be more sustainable for the environment as well as for my wallet 🙂 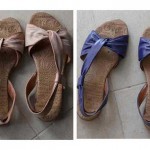 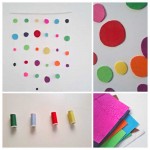