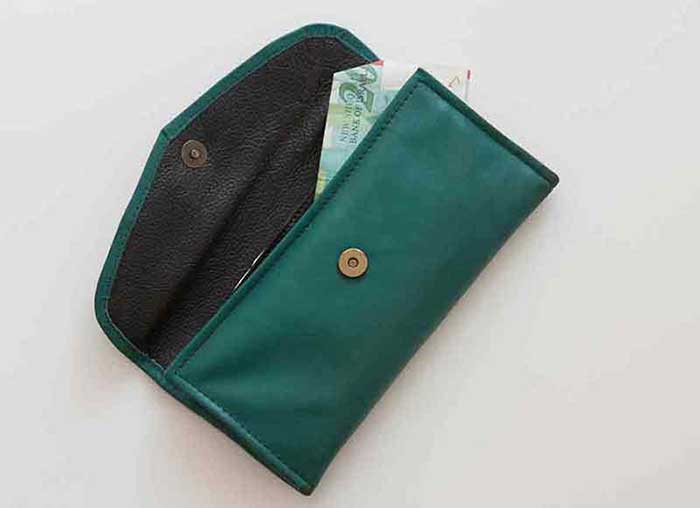 A few years back I was standing in line to pay for something in a popular clothes shop in the mall. In front of me there where two women talking. One says to the other: “I probably shouldn’t get this as we are already way in overdraft…”. Pause, and then: “Oh well, is it really going to make a difference if we are NIS 100,000 in minus or NIS 100,500? I am buying this!”

Back then I wasn’t doing what I am doing now, but still, her comment got me thinking. On one hand, if she was that much in debt that one purchase probably wouldn’t do that much difference. On the other hand, this probably wasn’t the first time she did this sort of thing and might be one of the reasons she had gotten to this point in the first place.

According to resent findings, 41% of Israelis are constant overdraft. While most claim the reason to be the high living costs here, some also admit that it is the result of their own unwise economical behavior. This is particularly interesting when seen in the light that more people on higher income where in overdraft than people on a lower income. Although I agree that life here is not always easy money wise, this supports my thesis that people who have more spend more (than they have).

Every time that I get a message or see a commercial that this and that store is having a sale, my first thought is; I should go check it out! Being used to teaching others about proper financial behavior while being generally frugal naturally, my second thought is normally; do I need something from there? Most of the time, it stops there and I don’t go but other times I do.

I am not against buying things in general but think that it is a shame that we spend so much on things that we don’t need or will never use. I for one have a closet full of clothes and nothing to wear….

I try to ask myself the following questions when I am facing an opportunity to buy something new. Do I really need it? Do I really want it? Will I use it? Does it go with other things that I already have? And most importantly: If I had to wait a month to buy it, would I still want it then? 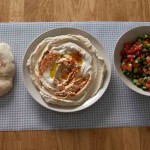 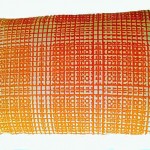 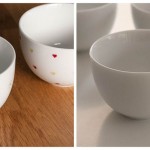