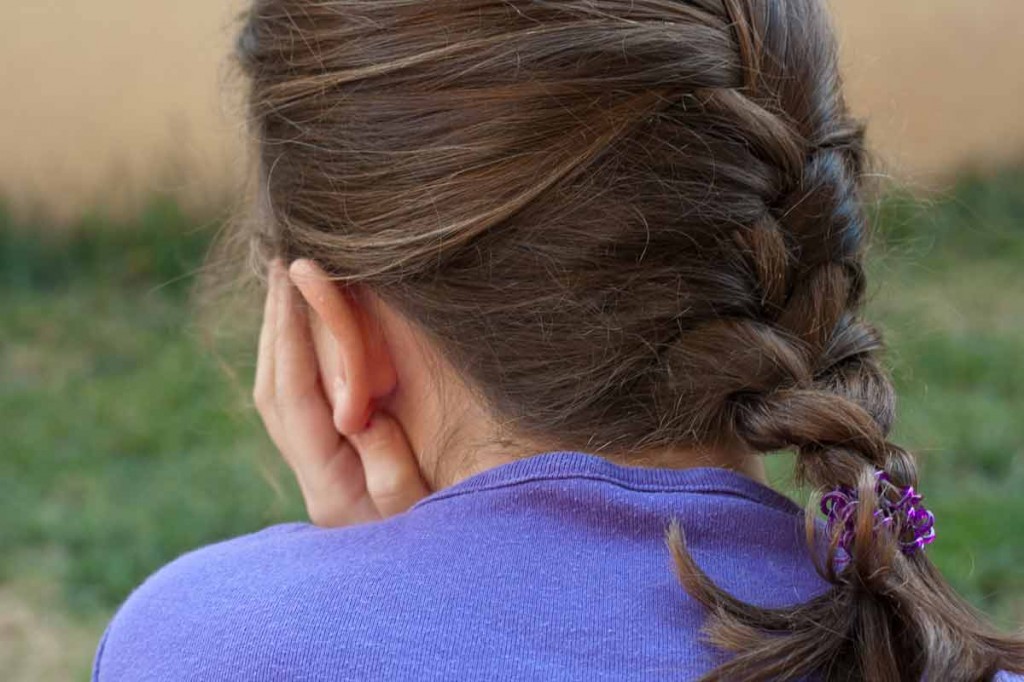 You know the internet? Where we spend  a lot of our time doing all sorts of things we were probably better off without? Or at least I do! Admitted, I have my 5 (more or less) regular sites that I read daily but once in a while, the internet takes me places I have never been before…

A few weeks back I came across a blog post about someone who decided to stop washing her hair. I have read many pieces on not washing too frequently, but not washing at all? I might be living in a cave (another name for the country side) but this was actually new to me.  So what did I do? Google, of course!

Turns out that there are a lot of articles on the net on this topic and even a movement called “no poo” for those you having given up on conventional shampoo altogether. Although the methods are slightly different, there seem to be a group of those who use a combination of baking soda and apple vinegar like here, and those who are using nothing but water like here.

The benefits seem to be many:

·         Healthier hair as the shampoo washes away the scalps natural oils

In my world the last point is the most interesting. Even though I am quite low-maintenance when it comes to my hair and only use shampoo with the occasional spray of dry shampoo (you know, when I am too lazy to actually wash my hair), I would say that my monthly hair costs are about 30 Shekels (USD 8.5). Multiplying that with 12 gives me a yearly expense of 360 Shekels (USD 102).

Although I like the idea, both from a budgetary but also from health angle, I think it takes a lot of adapting and will power to make that kind of a change.  By a fast calculation, I have washed my hair for more than 7300 times. That is some kind of habit and those are the hardest to get rid off! But you know what? It is an interesting idea and I will certainly consider it and let you know how it goes.

In the meantime, I am going to take a shower…. 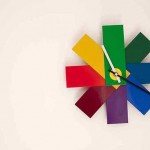