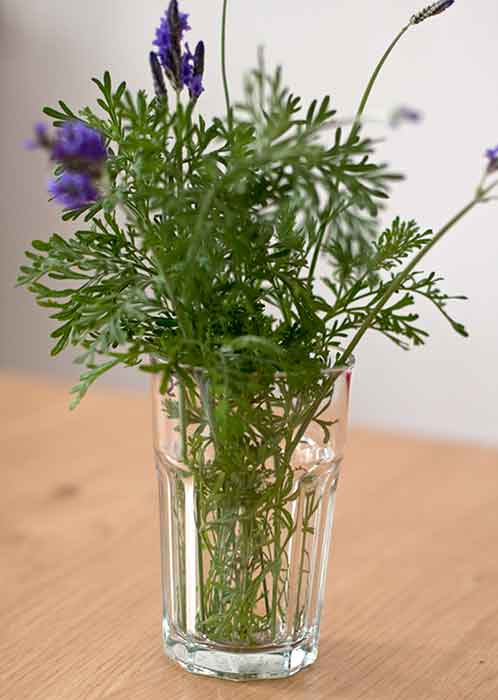 Today Dear Husband and I went to Ikea to get a frame for a new poster. You may not know this about me, but I LOVE Ikea. I think it is something about childhood memories and the fact that it looks exactly the same everywhere so that you can play pretend for a few hours and feel a bit like Europe (which I do miss sometimes). Anyway, we are in Ikea and it is even Sale (!) and I haven’t been there for a while and it is exciting but somehow not as much as it used to be.

This past year we have really been trying to cut down and trying to buy only the things we need. It has, and still is, a process but I am starting to feel that the letting go gets easier and easier and my urges to buy things, although still there, are getting more under control.

So, there we are in a mecca of things you don’t really need but really want (I know you feel the same way J) and to be honest, I don’t really need anything except for the frame and that takes a bit of fun out of the equation….

So is having a budget is all work and no play? Not necessarily, but yes it can seem a bit boring to have everything planned out all the time.

A few days ago I read about a project called the 52 Week Money Challenge,  where the blogger found a fun way to save up for something. In this example, she puts away the equivalent of dollars for the week of the year: 1 Dollar on the first week, 2 Dollars on the second,…, up until 52 Dollars on the last week of the year. All in all she will end up with 1378 Dollars after one year if she keeps up the plan. I like the idea, and in principle you can decide on any sum that fits you, and the final goal you want to achieve.

The great thing about this, is that it is money that you won’t really feel that you are putting away and in the end you have a nice sum of money that can be used for something you really want but don’t necessarily need 😉

And the end of my Ikea trip? I ended up with 2 glasses, 1 packet of napkins, one box for the little ones toys AND the frame…..