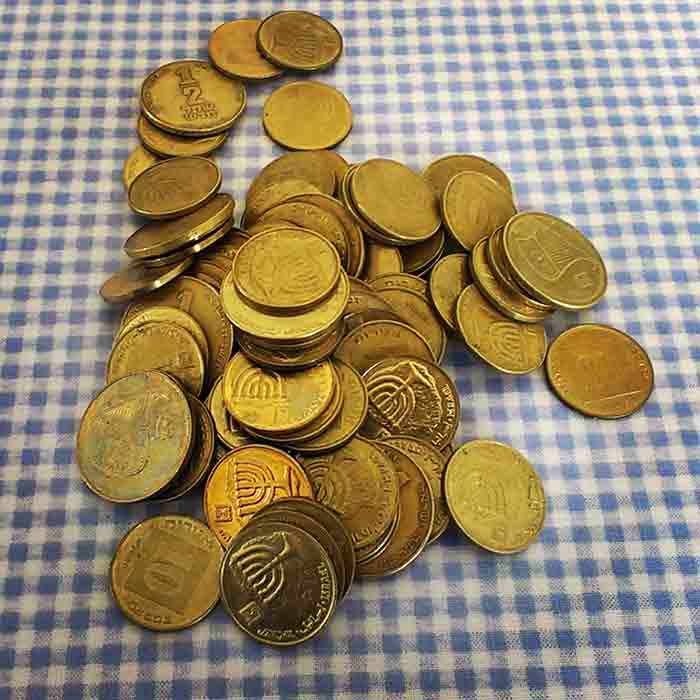 I read in several places that money matters is the number one reason for divorce. Actually our main source of argument is who cleans the house more (me, of course!) and rarely about money, but that’s a whole other story 😉

Anyway, today Dear Husband and I celebrate our 13th wedding anniversary, so what could be more fitting than to write a post on money and relationships, right?
I am not a great expert on relationships, but since we got this far, I guess we are doing a thing or two right.

Moneywise, we were the opposites that attract when we first met. He was an irresponsible spender and I was overly cheap! Like I wrote in an earlier post, with the years we have succeeded in influencing each other in such a way that today he is more responsible and I am less cheap….

Here are some of the thoughts I had when thinking about money and marriage (or couple hood in general):

Ours, or mine and yours

When we first moved in together, we had separate bank accounts where we decided who pays for what, so that we split the expenses more or less equally. We found it to be complicated and after a few months we changed to one shared account. The advantage of this system, is only dealing with one account, which makes follow-up and balancing easier. The disadvantage is having to be accountable towards the partner in all transactions. Personally, I am such a cheap that it has never been a problem for me 🙂

On the other hand, I know of quite a few couples who each have their own separate account plus one shared to where they each transfer money to monthly to cover mutual running expenses. The advantage in this system is that you still have your own financial “freedom” while you are still caring for all joint expenses. Some like it better, feeling that in this way they have a certain sum of money that is theirs and that they can do with it whatever they want. The disadvantage of this system is juggling many bank accounts, each with their own balance and fees.

I think the important part is to find a system that works for you as a couple and that you are both satisfied with. It can be one of the above or an altogether different system.

Who is better with what?

With some couples it can be that one part takes solely care of the finances, while the other one does not. In principle there is nothing wrong with that system, but it is important that the other part is being updated and knows what is going on financially, even if he/ she doesn’t take care of it on a daily basis. It can for example be a monthly meeting, where the partners sit down with the finances and go through it all, so that both are totally up to date with the current situation.

Again I think that it is important that you as a couple, find a system that works for you and that all parts are happy with it and are both involved in one way or another.

I would love to hear your thoughts on the subject. 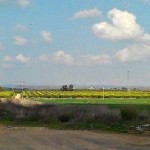 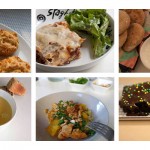 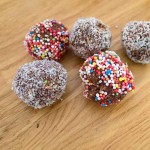 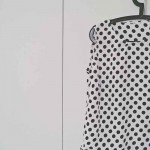