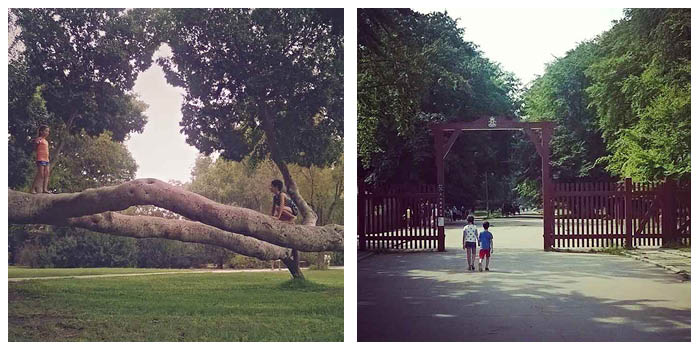 It is no secret that I was born in Denmark. Genetically I have no Danish traces what so ever, but that is another long and slightly complicated story. Denmark is where I was born and lived until the age of 21 so there is no denying that it has shaped much of who I am.

Since 2000 I have been calling myself Israeli as well and this country has also had its share of forming the person that I am today. I try to embrace both my cultures and see it an advantage really; two cultures mixed into one makes the best of two worlds!

Still though, after 15 years, there are things here that makes me laugh and shake my head a bit.

Being on time. Or rather, not being on time is a trait I really had to get used to. The first wedding we were invited to here, we showed up before the entire wedding party and guests while the waiters were still setting up the place. According to the invitation we were on time (but have never been again since)!

Winter boots. There is this phenomenon that I still don’t understand. Every fall after the first rains, you will see everyone (women) walking around in their winter boots. I know that you have impatiently been waiting to wear them for 7 months now, but I am sure that you have noticed that it is still 30 degrees, right?!

The A/C. Here is another weather related thing. Don’t get me wrong, the A/C is definitely on my top 10 of the greatest invention ever made (how else would I get through the summer here?). It is the use of it that still puzzles me. In summer it is used to cool down to 18 degrees, but in winter when it is 18 degrees, it is used to heat at 26 degrees. If someone understands that logic, I would love an explanation…

Waiting in line. On my second day in Israel, I went to a government office to sort out some things. I sat down and waited patiently. For an hour about until I started noticing that those that came after me had come and gone. And I was still waiting. It has generally improved since then and so have I but a sometimes a simple trip to the post office will have to make you fight a little for your place 😉

Fighting and making up. This is truly an amazing thing here. You can have a very heated argument with someone and still continue as the best of friend. Often even better than before. That would never work in Denmark.

School involvement. I am amazed of the amount of time that I, as a parent, spend on school activities. Ceremonies, plays, class activities, building a three dimensional tree (!). And that is not including the holidays. True, I have never been a parent in Denmark, but sometimes it seems a bit overwhelming, but still, a great resource for cultural integration 🙂

Pajamas. I clear favorite of mine. Where else can you drop your kids of from school or go for a quick trip to the supermarket in your pajamas and people won’t even look at you very strangely? Not where I grew up. When I was in university there where even those that came like that to the morning lectures. Best thing ever!

I would love to hear your take on these things. In the meantime, I will work on a Danish list 😉 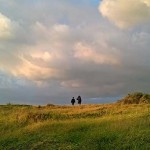 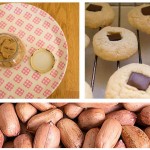 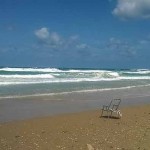